Following the tragic passing of their daughter Hannah Price in November, Chris Daughtry and his wife Deanna Daughtry are thanking those who have reached out amid their time of grief

This story discusses suicide. If you or someone you know is at risk of suicide please call the U.S. National Suicide Prevention Lifeline at 800-273-8255, text HOME to 741741 or go to SpeakingOfSuicide.com/resources for additional resources.

Chris Daughtry and his wife Deanna Daughtry are thankful for the outpouring of support they've received following the death of their eldest daughter, Hannah Price.

"Chris and I would like to thank our family, friends and Daughtry fans for the kind expressions of sympathy over the last few months," a photo shared to Deanna's Instagram on Feb. 17 read. "Although we cannot reach out to you individually, it is our hope that you sense our deep appreciation for your love and support."

"It's challenging to know how to move forward after such loss," she captioned their message. "I honestly just want to hide in my bubble and be alone if I'm not loving on my husband and children but I'm acutely aware that the world doesn't stop for our grief."

Deanna, who welcomed Hannah from a previous relationship, continued, "I would like to close this super long post with a special thank you to our people who really showed up for us. You all are so good at loving and understanding us and accepting us."

"I really hope you know how much we love and appreciate you," Deanna added. "Even though we may not be as good at it as you guys are."

In mid-November, Hannah, 25, was pronounced dead after being found at her home in Fentress County, Tenn., the singer's rep confirmed in a statement to E! News at the time. Two months after her passing, in mid-January the couple released a joint statement stating that officials determined that Hannah died by suicide.

"From a young age, Hannah struggled with mental illness and was in and out of therapy and treatment centers," the statement read. "As Hannah got older, she struggled to find her footing and began using drugs and often found herself abusive relationships."

The family continued, "Just months after losing her biological father to suicide, Hannah was the victim of a crime and was shot in the face. We did everything we could to support her and get her the help she needed to recover from these tragedies and get her life back on track. We had just recently made plans with Hannah for her to seek further treatment and move closer to the family."

Following Hannah's passing, Chris Daughtry shared on his Instagram that he was "absolutely devastated and heartbroken" by their tragic loss. Hannah and her brother Griffin, 23, are Deanna's children from a previous relationship. Chris and Deanna, who tied the knot in 2000, are also parents to 10-year-old twins Adalynn Rose and Noah James. Hannah is also survived by her children, Liam, 7, and 22-month-old daughter Lily. 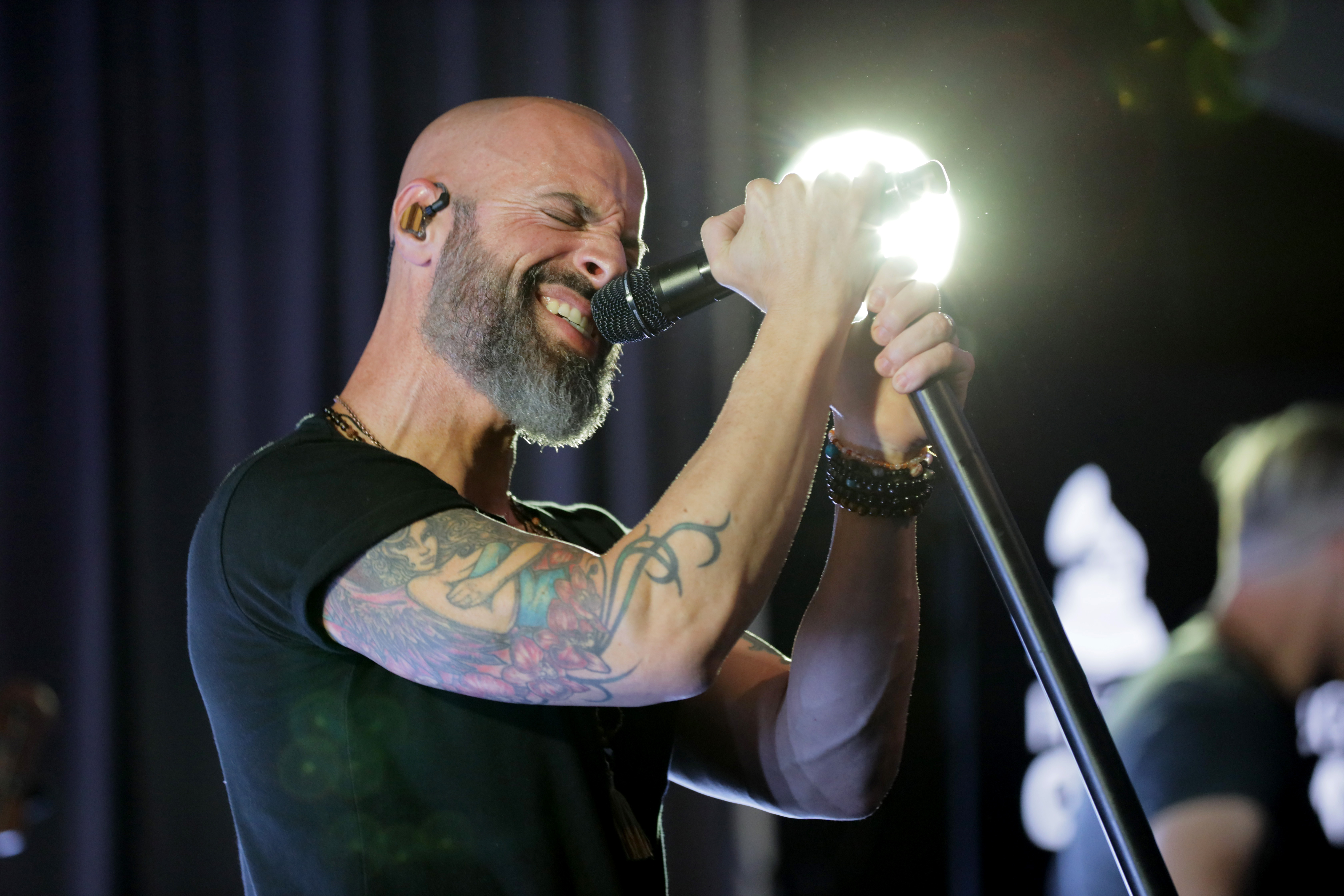