Elton John announced during his Farewell Yellow Brick Road concert in Sydney, Australia, that he will also donate $1 million

Elton John and Chris Hemsworth are among the celebrities donating big bucks for relief efforts as wildfires engulf Australia.

Hemsworth, the Australian actor who plays Thor in the Marvel movie franchise, took to social media Monday to share that he will donate $1 million and asked his millions of followers to show support as well. He said that “every penny counts.”

So far, the wildfires have scorched an area twice the size of the U.S. state of Maryland. The blazes have killed 25 people and destroyed 2,000 homes. The fires, fueled by drought and the country’s hottest and driest year on record, have been raging since September, months earlier than is typical for Australia’s annual wildfire season.

John announced during his Farewell Yellow Brick Road concert in Sydney, Australia, that he will also donate $1 million. The singer said he wanted to bring attention to the devastation that wildfires have caused, saying it has reached a “biblical scale.”

Hemsworth and John join a growing list of celebrities who have pledged to donate toward relief efforts, including Nicole Kidman, Pink and Keith Urban.

"I am totally devastated watching what is happening in Australia right now with the horrific bushfires," Pink wrote in a recent social media post. “I am pledging a donation of $500,000 directly to the local fire services that are battling so hard on the frontlines. My heart goes out to our friends and family in Oz.”

Metallica announced a donation on Tuesday night of $750,000 to a firefighting agency and emergency services agency in Victoria. 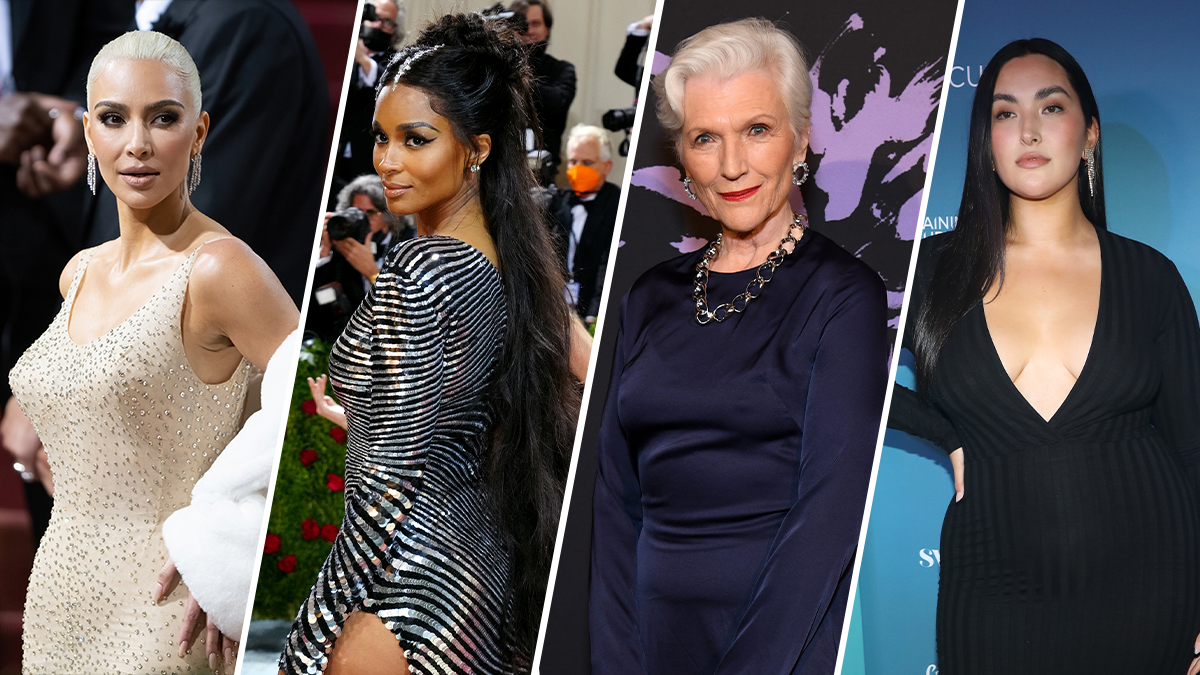 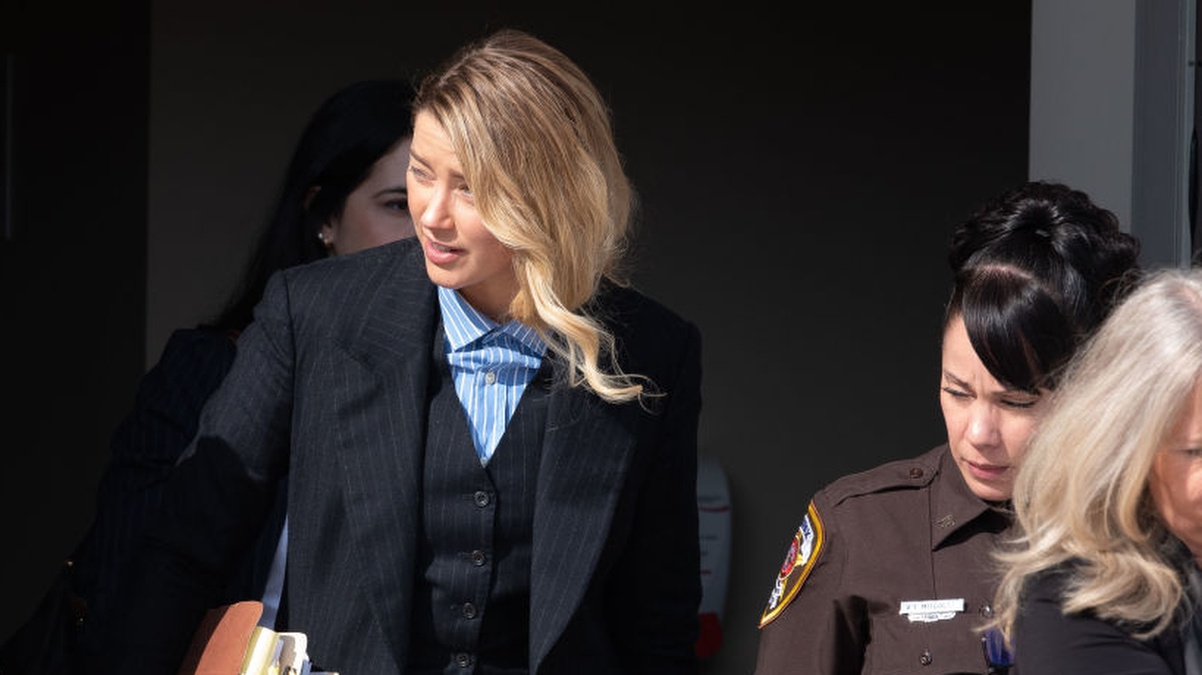 An emotional Rose Byrne, who is Australian, spoke about the crisis and the relief efforts on Tuesday night at the New York premiere of her movie “Like a Boss.”

“Really what people need is just donations because it's all volunteer based, the firefighters and all the rural services and the wildlife services trying to rescue the animals,” she told The Associated Press.

She added: “It's devastating. It's such a beautiful country. There's always drought but this is the hottest year on record and they need rain but a lot of rain, not just a little bit which is what's happening now. They need like a downpour, downpour and it's just getting hotter and it's getting more and more out of control. It's a climate crisis is what it is.”

Cooler temperatures this week gave firefighters in Australia a chance to bolster containment lines as they fight historic wildfires in New South Wales, but many are bracing for renewed blazes as temperatures and wind are expected to pick up later this week.

At the Golden Globes on Sunday, Phoebe Waller-Bridge said she would auction off her Globe outfit and have the proceeds go to firefighter relief.

Russell Crowe wasn't at the Globes to accept his trophy for best actor in a limited series or TV movie for playing former Fox CEO Roger Ailes in the Showtime miniseries “The Loudest Voice." Instead, the actor was in Australia trying to protect his home from the wildfires, sending a speech that Jennifer Aniston read.

"Make no mistake, the tragedy unfolding in Australia is climate change-based,” Crowe’s statement said. “We need to act based on science, move our global workforce to renewable energy and respect our planet for the unique and amazing place it is. That way, we all have a future.”