The ceremony was held in Los Angeles

Britney Spears and Sam Asghari just went and did somethin'.

The "Toxic" singer has tied the knot with the fitness model after five years of dating, a source tells E! News. The pair hosted a ceremony in Los Angeles on June 9.

For her big day, Britney wore a gown created by Donatella Versace, who she previously teased as the mastermind in charge of her wedding attire. A second insider tells E! News that the dress featured an off-the-shoulder cap sleeve and with a deep V-shaped slit in the leg.

She completed her look with jewelry from Stephanie Gottlieb and makeup by Charlotte Tilbury.

The nuptials come nine months after Spears, 40, announced her engagement to Asghari, 28. The Grammy winner first met the "Black Monday" actor in 2016 on the set of her "Slumber Party" music video.

At the time of their engagement, a third source told E! News that Asghari had "been dying to propose" and confirmed he popped the question at Spear's home in Thousand Oaks, Calif. For the proposal, Asghari had worked with Roman Malayev, Forever Diamonds NY founder and master jeweler, to create a 4-carat diamond engagement ring with word "Lioness"--his nickname for Spears--engraved inside the band.

"It was very private and romantic, everything she wanted," the third insider shared. "Britney has told Sam that he is her soul mate and that she is so grateful to have him, especially during these hard times."

In the past, Spears has praised Asghari for being by her side amid her lengthy legal battle with her dad, Jamie Spears, to end her 13-year conservatorship. She affectionately said of Asghari in an Instagram post last August, "Not only has this cute a--hole been with me through the hardest years of my life but he happens to be an extremely good cook!" 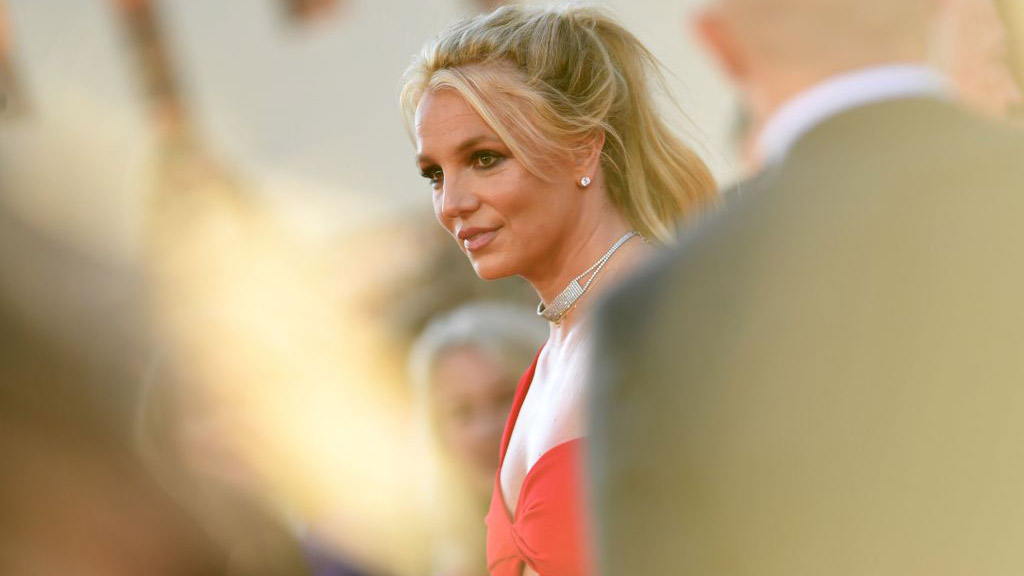 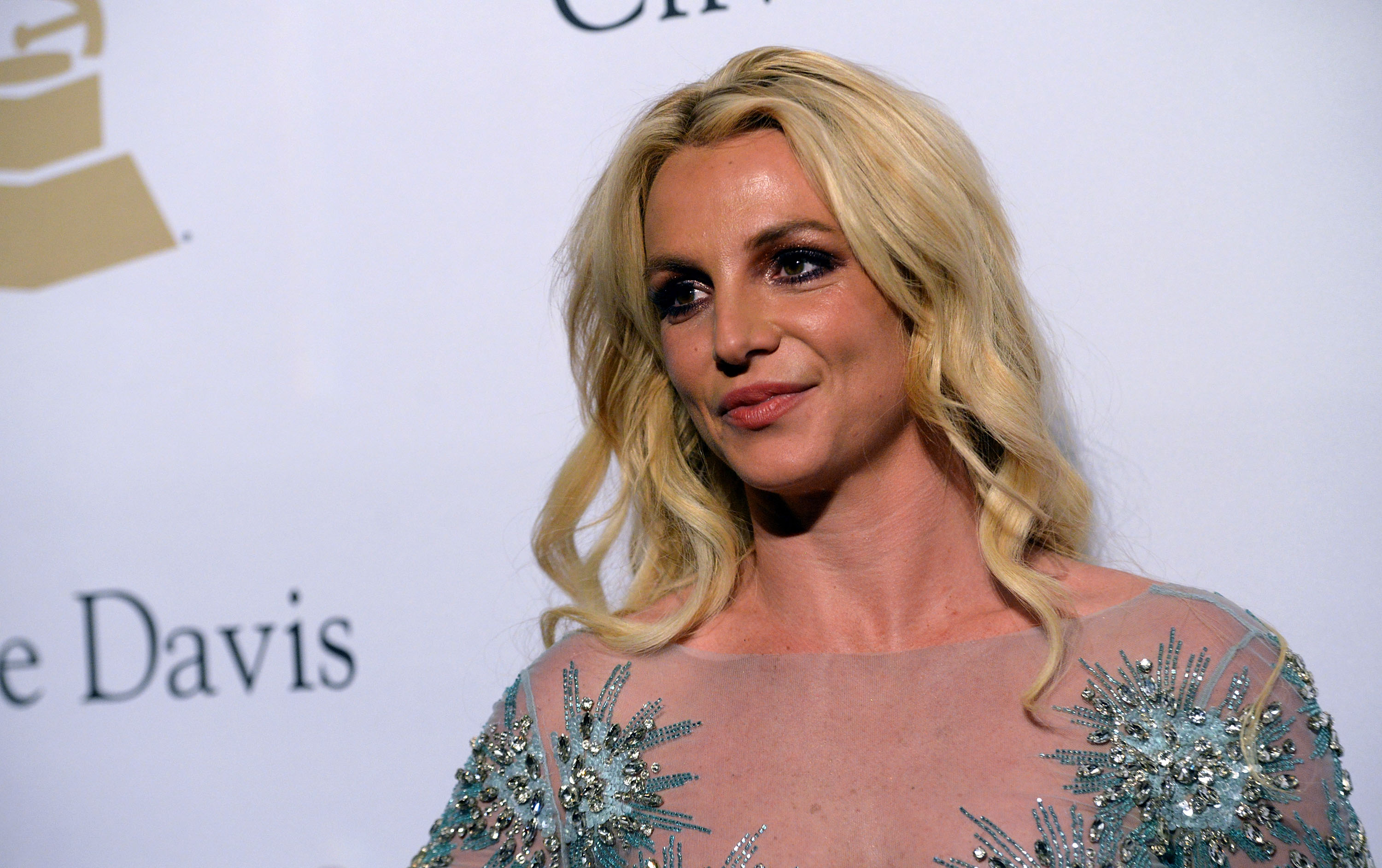 When a judge terminated Spear's conservatorship in November, he tweeted in support of the "...Baby One More Time" singer, "History was made today. Britney is Free!"

Asghari was also a source of support for his love in May when the two announced that they had "lost our miracle baby" early on during Spear's pregnancy. "We are taking things positively and moving forward with our future," Asghari said days after sharing the sad news. "It's hard but we are not alone."

Back in September, a source close to Asghari shared with E! News that Spears was looking forward to building a new future with her man once her conservatorship was over. "The closer she gets to freedom, the closer she is to seeing all of her dreams become an actual reality," the insider from Asghari's side explained. "Marrying Sam is high on that list and loving him the way she wants, how she wants, on her own terms."

Other big plans for the couple? Perhaps a new place to call home. The source close to Sam previously shared that Spears hopes to start fresh with new real estate. "She wants a new life with Sam and wants to make many changes," the same insider said in October. "Britney and Sam both want to live closer to the city and have discussed buying a new house."

As for Asghari's relationship with Spear's teenage sons, click here to read all about their bond.