Ahead of his "Saturday Night Live" debut as host, "Bridgerton" star Regé-Jean Page appeared in a promo in which he suddenly adopted a new name

If you ask us, Regé-Jean Page's name is already cool enough, but apparently he's ready for a revamped moniker.

The 31-year-old "Bridgerton" star is making his "Saturday Night Live" debut this weekend, and in advance of his hosting gig, the show posted a clip on Thursday of the actor chatting with musical guest Bad Bunny and cast member Melissa Villaseñor.

This led Villaseñor to reply, "I think I'm going to go by Bad Melissa now."

He then turned to Bad Bunny to ask, "What about you?"

At that, the "Mia" performer responded, "Bad Bunny's already cool, so I'm gonna keep it."

Indeed, with the phenomenal success of Netflix's "Bridgerton," the actor, who plays Simon Basset, Duke of Hastings, has been quite ubiquitous of late. Fans are proving they want to know everything about the performer, including details of his love life.

Luckily for them, Page was photographed with his rumored girlfriend, soccer player Emily Brown, in London earlier this week. A bystander told E! News at the time that the pair held each other for a moment before hopping into a car. 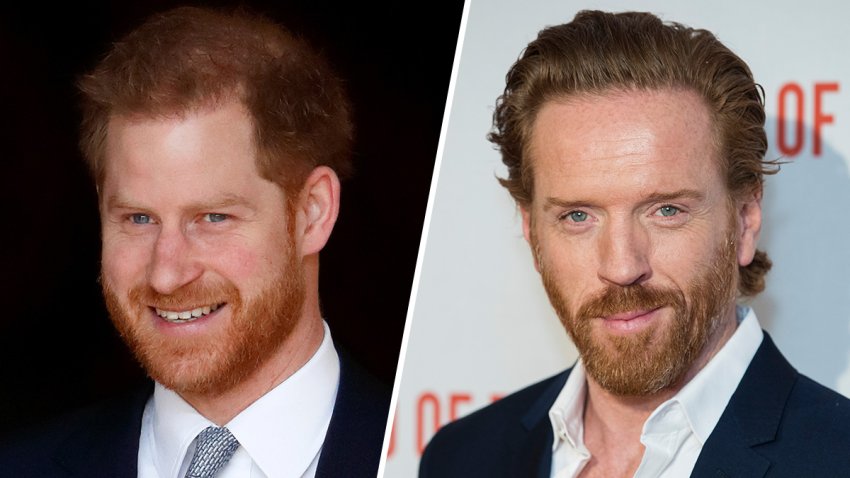 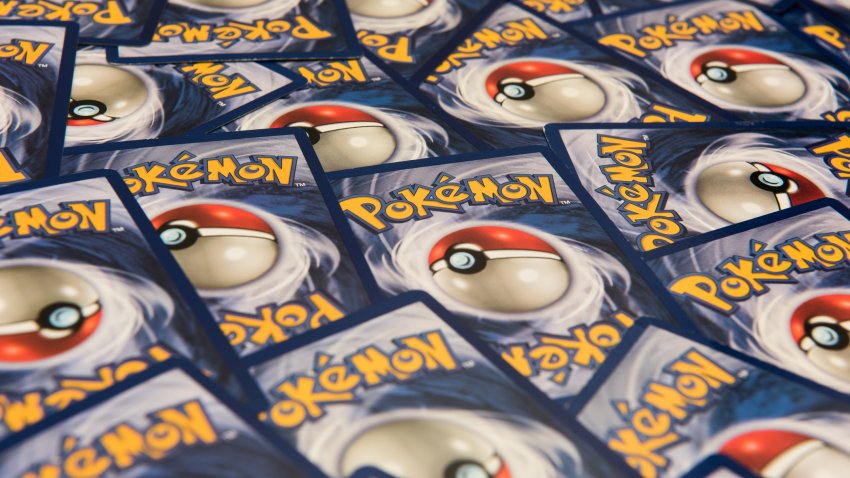 Pokémon Day: How to Celebrate the 25th Anniversary on Saturday

This is clearly a letdown for anyone hoping he and Phoebe Dynevor, who plays Daphne Bridgerton, might end up extending their red-hot chemistry to real life. At least we can presumably count on plenty of "Bridgerton" moments on "SNL" this week to sustain us.

Check out the show's promo in the above video.

Romance author Julia Quinn joins NBCLX and discusses bringing her Bridgerton characters from the written page to the screen.