Billie Lourd opened up about why grief is "never simple" as she marked five years since the death of her mother, Carrie Fisher

In an Instagram post shared on "the 27th here down unda" -- Lourd celebrated Christmas in Australia with fiancé Austen Rydell and their 15-month-old son Kingston Fisher Lourd Rydell -- the actress opened up about her grief as she marked the fifth anniversary of the "Star Wars" icon's passing.

Alongside a throwback photo of herself and Fisher posing with a koala, the 29-year-old actress wrote, "People always ask me what stage of grief I'm in. And my answer is never simple."

"My grief is a multi course meal with many complicated ingredients," the "American Horror Story: Double Feature" star continued. "An amuse bouche of bargaining followed by an anger appetizer with a side of depression, acceptance for the entree and of course a little denial for dessert."

Noting "that's how grief should be," Lourd said she feels "all things all at once" and "there is no 'should' in grief - grief just is whatever it is for you and that is how it 'should be.'"

"What better thing to post for my Momby's Australian death anniversary (4 words I never thought I'd be putting next to each other?!?) than this picture of her and I with a koala!?" she added. "sending my love to anyone out there who needs it."

Lourd concluded her post with a message spelled out in emojis that read: "I miss you, Momby." 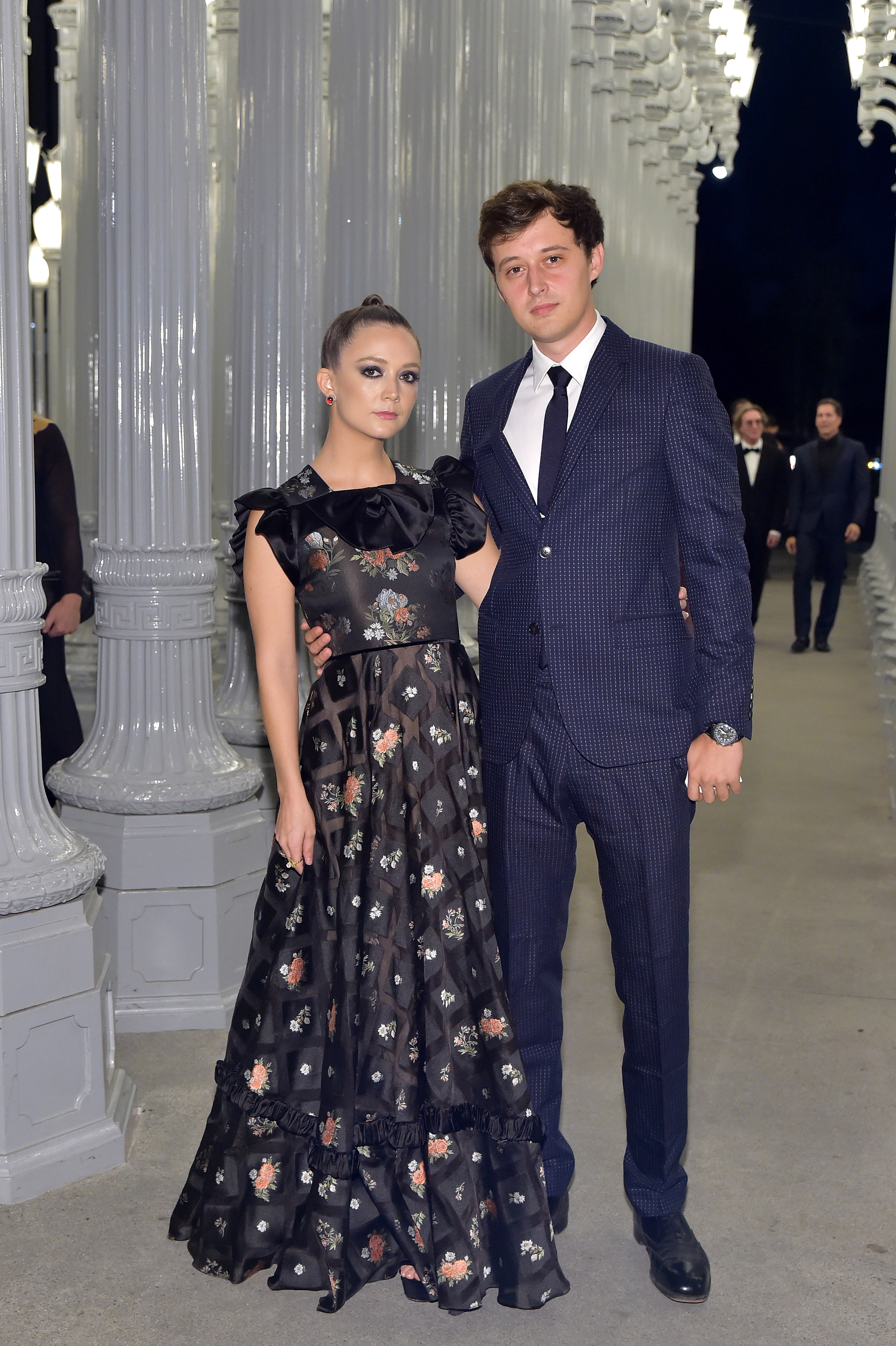 Fisher died at age 60 on Dec. 27, 2016, after suffering a heart attack on a flight from London to Los Angeles.

Since losing her mother, Lourd has paid tribute to the "Postcards From the Edge" author every year on the anniversary of her death — including visiting Norway to see the Northern Lights.

Last year, the "Booksmart" breakout marked the occasion by sharing a heartfelt message to "everyone out there that's missing a loved one they've lost," and she honored Fisher in 2019 by performing a cover of John Prine's "Angel From Montgomery."

In 2018, Lourd remembered her mom by playing "one of her favorite songs," a rendition of Nico's "These Days," on a piano that's been passed down through the family. She wrote on her Instagram at the time, "I've found that what keeps me moving is doing things that make me happy, working hard on the things that I'm passionate about and surrounding myself with people I love and making them smile. I hope this encourages anyone feeling a little low or lost to 'keep on moving.'"