Jonshel Alexander, who made her acting debut in the 2012 drama, "Beasts of the Southern Wild," was fatally shot in New Orleans on Nov. 27. Director Benh Zeitlin said she was "unforgettable"

An "absolute one-of-a-kind" former child actress had died too soon.

Jonshel Alexander, who made her acting debut in the critically acclaimed 2012 drama, "Beasts of the Southern Wild," has died. Jonshel and an unnamed man were reportedly shot inside a vehicle in New Orleans on Saturday, Nov. 27, according to the Associated Press (via NBC News). Per the report, citing police, the former child star was pronounced dead at the scene while the man drove to a hospital. Jonshel was 22 years old.

Nearly a decade earlier, the New Orleans native was cast as Joy Strong in the Louisiana-set movie. Jonshel was around 12 years old at the time.

On Dec. 1, Quvenzhan Wallis, who starred in the lead role, Hushpuppy, honored her former co-star with a tribute on social media. "When were filming we were always together and i wish i could go back in time so i can see you again," she tweeted. "I love you. you will be missed by so many. #jonshel #gonetoosoon #prayersgoingup." 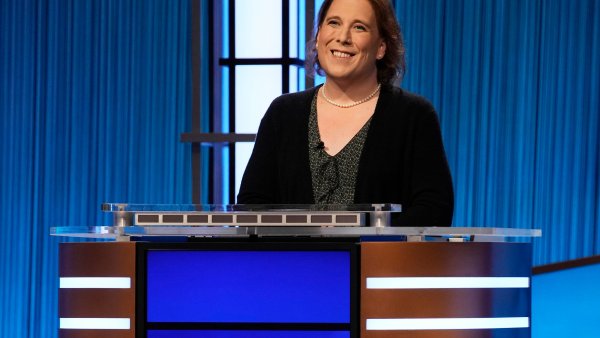 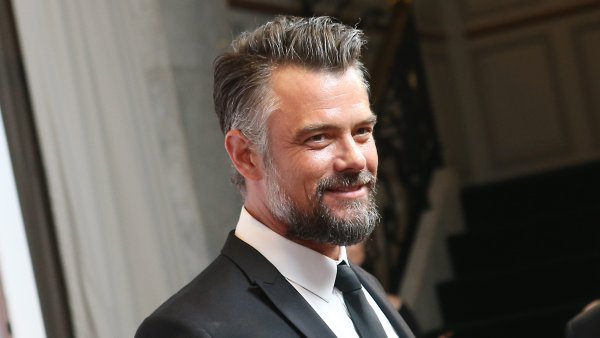 The film's director, Benh Zeitlin, described the late actress as an "absolute one-of-a-kind, unforgettable, force-of-nature human being," according to the AP. "We incorporated a part into the film that was very much inspired by her. A lot of the lines were written by her, and so much of the character grew out of who Jonshel was. Her character in the film is named Joy Strong, which always seemed like a perfect description of Jonshel. She was a really bright burning light."

Jonshel is survived by her family, including her mother Shelly Alexander and her 1-year-old daughter, De-vynne Robinson. "She brought life to everything," Shelly said, according to The Times-Picayune/The New Orleans Advocate. "Jonshel was feisty, jazzy, spoiled. It was her way or no way."