The awards were attended by Latin superstars Marc Anthony, Camila Cabello and more

Bad Bunny is the champion of the Billboard Latin Music Awards, taking home artist of the year honors and a whopping 10 trophies.

Among the awards received Thursday by the urban music superstar were Hot Latin Song of the Year for “Dákiti” and album of the year for “YHLQMDLG.” 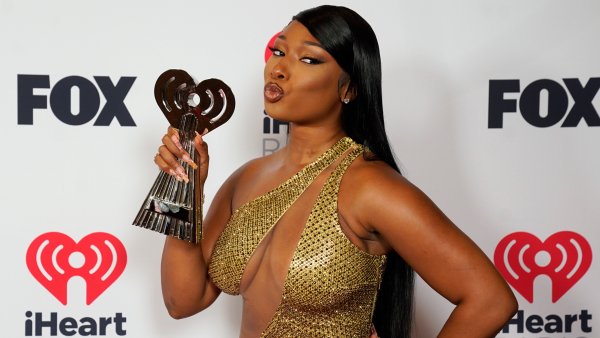 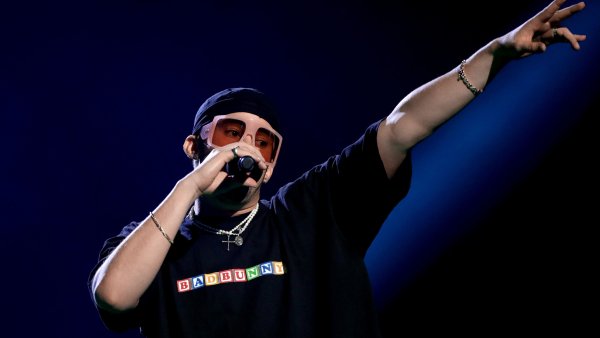 “Thanks always to all the audience for all the support, for supporting the music we make, thanks to all those who worked on this anthem,” said Bad Bunny after receiving the Hot Latin Song award. “Thank you for always being there for us. You are the ones who give us this award.”

The awards were handed out at a ceremony at the Watsco Center in Coral Gables, Florida, that was attended by Latin superstars Marc Anthony, Camila Cabello and more.

PHOTOS: Some of the Best Red Carpet Fashion at the 2021 Billboard Latin Music Awards

The Black Eyed Peas won Latin Pop Song of the Year for “Mamacita,” while Karol G, Maluma and The Weeknd each won two awards apiece.