Ant Anstead filed for full custody of 2-year-old son Hudson, who he shares with "Flip or Flop" star Christina Haack. Read Christina's reaction to the April 28 filing below

Ant Anstead is looking to renovate his custody agreement with Christina Haack.

"The Celebrity IOU: Joyride" star, 43, filed for full custody of his 2-year-old son Hudson London Anstead, who he shares with Christina, 38, on April 28, according to People. The exes, who finalized their divorce last June, currently share joint custody of their toddler.

In court documents obtained by TMZ, Anstead is seeking full custody of Hudson with Haack receiving alternating weekends with their son after he said that Haack only spends roughly "9 full days" with the toddler each month and has put Hudson's health at risk in the past.

Anstead also alleged that Haack includes Hudson in paid social media posts and requested that the judge prevent her from using him for any "commercial endeavor" going forward.

In response to the filing, Haack tells E! News, "What Ant is doing deeply saddens me. If this was really about Hudson, as he says, this should have been handled privately with a private judge or mediation, as myself and my attorney have suggested."

She continued, "I have had my share of ups and downs but I am a good mom and I love my children with all my heart and I will always protect them." 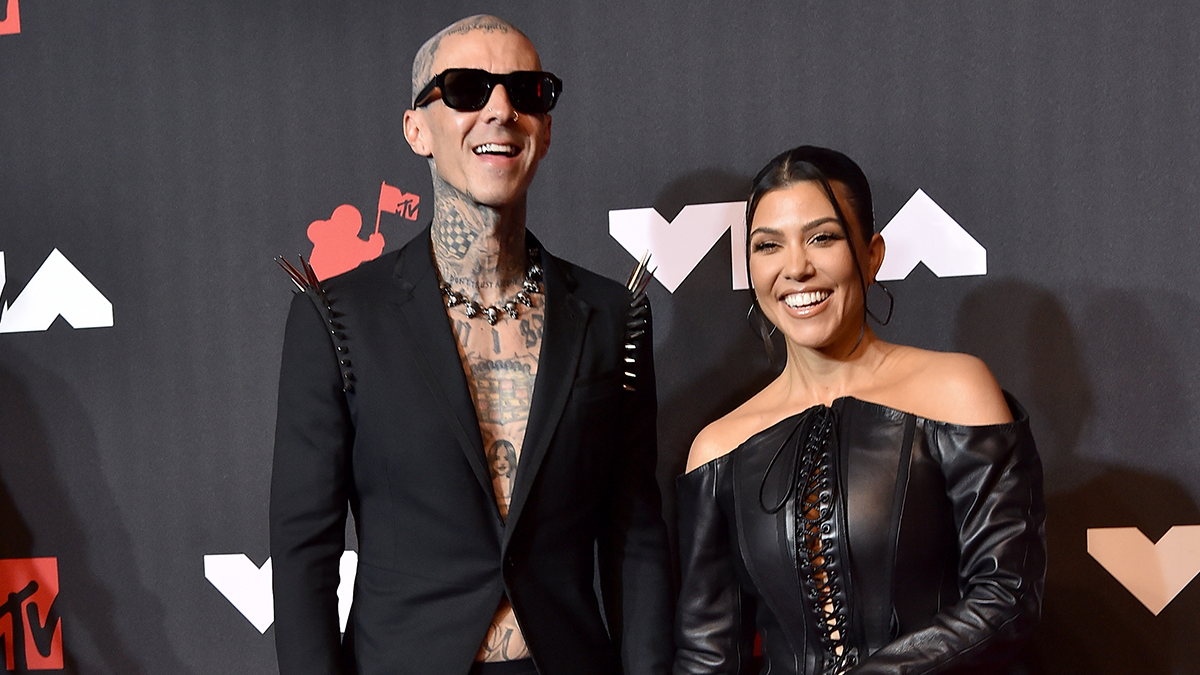 E! News has reached out to Anstead's rep for comment.

In August 2021, Haack clapped back at a social media user who asked about Hudson's location after the HGTV star posted a photo on Instagram of her and then-boyfriend Joshua Hall enjoying dinner with her two older children in Las Vegas.

"Just because I don't post my every move of course [I'm] shamed for it," Haack wrote. "We have 50/50 custody. Hudson is a busy boy and I like to stay off my phone mostly with the kids."

She added, "This was a busy trip and a toddler couldn't have enjoyed it with naps etc. But thank you for your concern. He's happy and well taken care of."

Haack similarly shut down claims that she was an "absent mother" in a November 2020 Instagram post, writing in part, "I hardly post anymore and I def do not want to post my kids every freaking day to make it a contest of who's a better parent f that. This doesn't mean I'm not with my kids - it means the opposite - I am with them- I'm present. So stop parent shaming people, stop choosing sides when there is no side to choose."

Anstead and Haack confirmed their romance in January 2018 and were wed in a secret ceremony that December. In September 2019, they welcomed Hudson together and, just over a year later, announced they had officially parted ways after two years of marriage.

Haack remarried earlier this month, while Anstead is currently in a relationship with actress Renée Zellweger.