Anderson Cooper's late mother Gloria Vanderbilt was accommodating in ways that most moms might not be.

On Thursday, Sept. 23, Cooper was a guest on "The Late Show," where he shared a never-before-told story about his fashion-designer mom with host Stephen Colbert. Gloria, a member of the affluent Vanderbilt family that provided the name for Tennessee's Vanderbilt University, died in 2019 at the age of 95.

Cooper, who prefaced his story by sharing that his mom was "kind of nutty," went on to explain that 10 years prior to her death, the then-85-year-old Gloria tried in earnest to convince her son to let her carry a child for him. The CNN anchor, who was not yet a parent at the time, ended up welcoming his first child, son Wyatt, with a surrogate in April 2020.

According to Anderson, his mom had seen a gynecologist at the time, who informed her she could still carry a child. When Anderson was concerned this meant she wanted to have another child of her own, Vanderbilt assured him that wasn't the case. 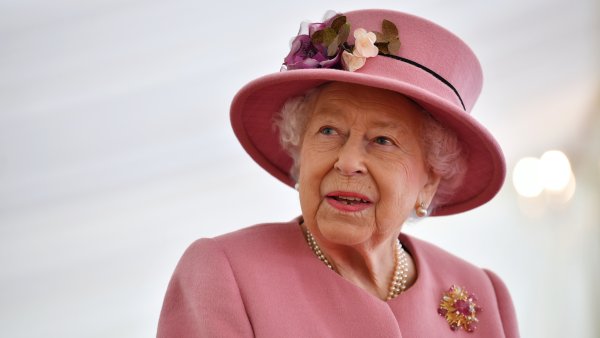 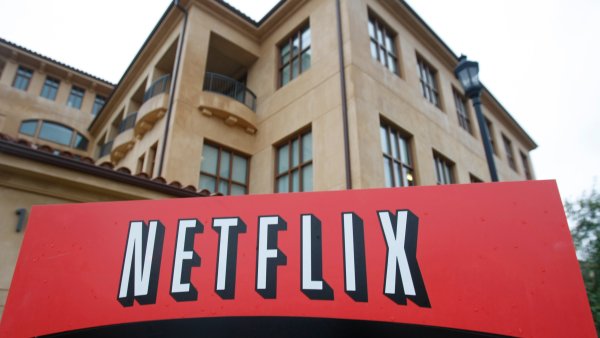 "Sometimes people wonder how, during interviews, I stay stone-faced and listen to people say bats--t crazy things -- I grew up with Gloria Vanderbilt," he quipped. He then added, "She says to me, 'Honey, I'm not talking about having a child of my own. I mean, that's crazy, -- I'm 85... I was thinking, you get an egg and fertilize it with a sperm, and I'll carry your child.'"

Cooper went on to say he was "stunned" and that he told his mom her plan was "just nuts." He continued, "That is so weirdly Oedipal on a whole new level. That kid would be on the front page of the New York Post for the rest of his life."

But as it turned out, Cooper's mom indeed was so dead set on the idea that she actually sent him a newspaper clipping two years later about a 65-year-old woman in Italy who carried a child for her gay son and his husband.

In other words, Anderson can never say his mom didn't put her son's needs first.