All Universal Films Coming to Peacock Starting in 2022

The streaming service Peacock is ramping up its offerings with a new deal with Universal Filmed Entertainment Group.

The companies said Tuesday that starting in 2022 all Universal films, including the new “Jurassic World" and “Minions” movies, will become available exclusively on Peacock no later than four months after their theatrical premieres. Both companies and this NBC station are subsidiaries of Comcast's NBCUniversal.

The unique multi-year deal guarantees that in an 18-month window, Universal films will be available on Peacock for the first and last four months. The films can be licensed to other services in the middle 10 months. 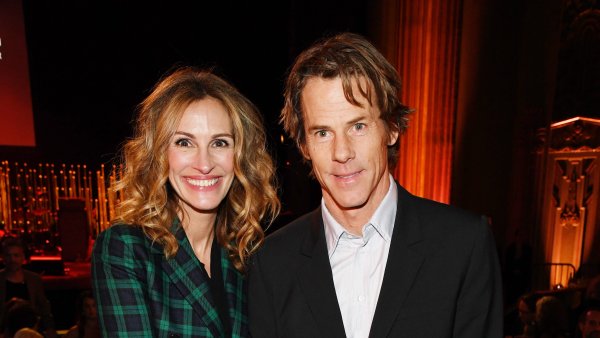 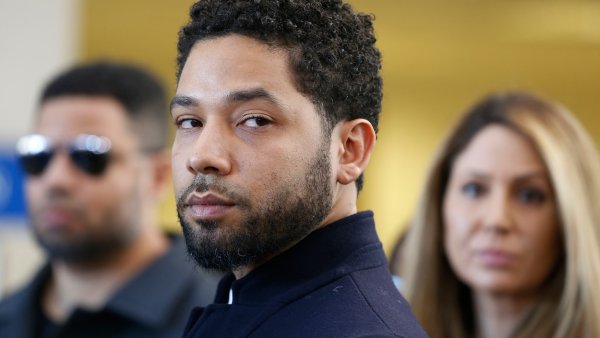 The studio will also start developing and producing Peacock-only content.