Coverage of the 2022 elections, including the California Primary on June 7 and the General Election on Nov. 8
decision 2022

Here are the 7 Candidates Running for California Secretary of State

There are seven candidates vying for the California Secretary of State seat in the June Primary. The position oversees elections for the state and counties, and there has been some mistrust and criticism facing the election system in recent years.

The role is held by Shirley Weber, a Democrat who was appointed by Governor Gavin Newsom after then-Secretary of State Alex Padilla was appointed to U.S. Senator following now Vice President Kamala Harris's departure.

Weber is a familiar face to San Diego and is hoping to keep her seat. She's served as an Assemblymember and on the San Diego Board of Education. She’s the only Democrat running and took the job vowing to boost civic education and voter participation.

There are four Republicans running. The Republican Party of California did not endorse any of them.

Rob Bernoksy, a Republican corporate businessman, says he wants to simplify voting by having voters register only with the County Registrar of Voters and not the DMV.

Rachel Hamm is a conservative podcast and Youtube host who is calling for Voter ID requirements and to eliminate mail-in ballots. She is in favor of absentee voting, however.

Candidate James “JW” Paine is a teamster truck driver supported by the Tea Party California Caucus. He did not respond to NBC 7 request for comment on the race. 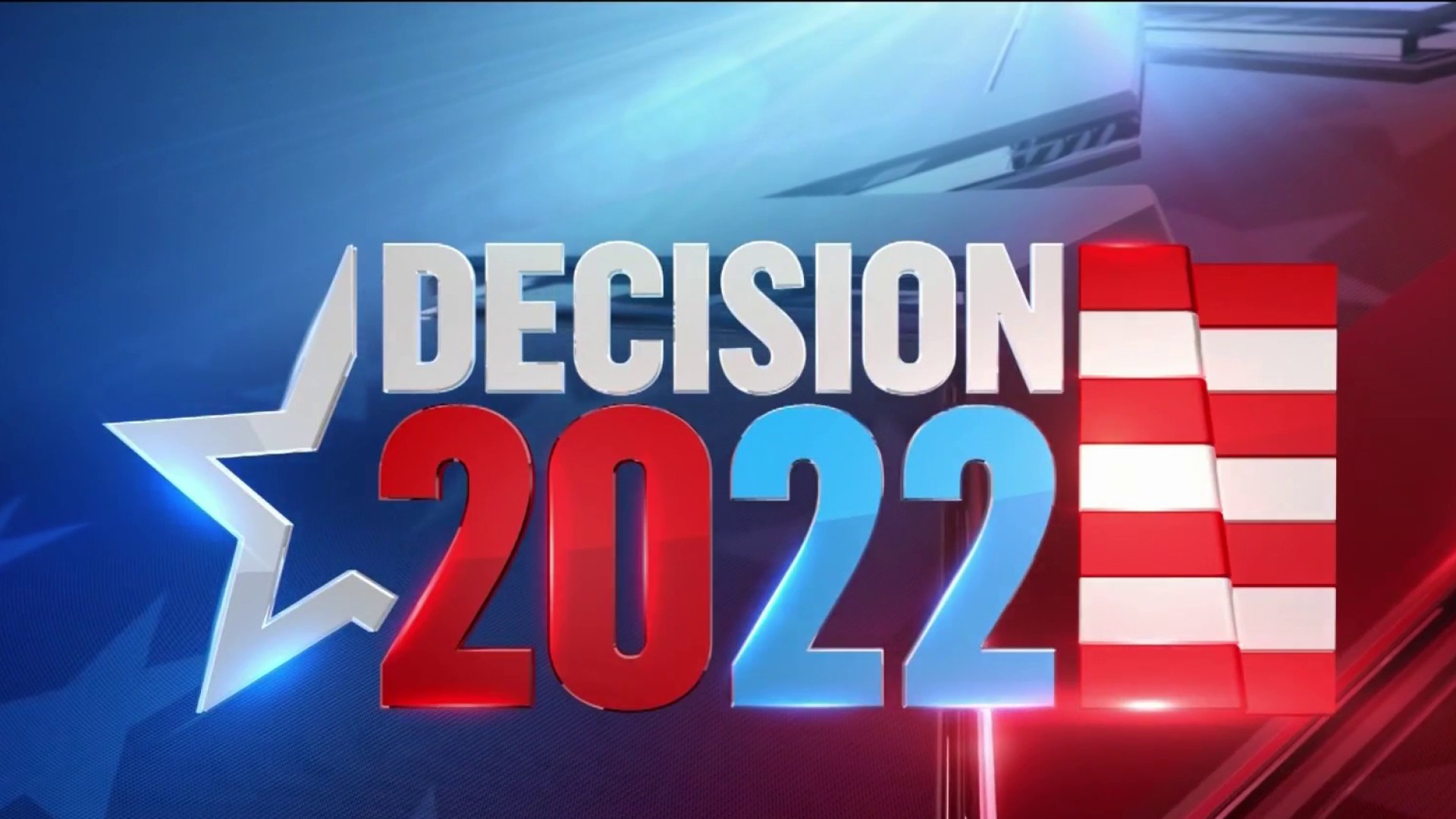 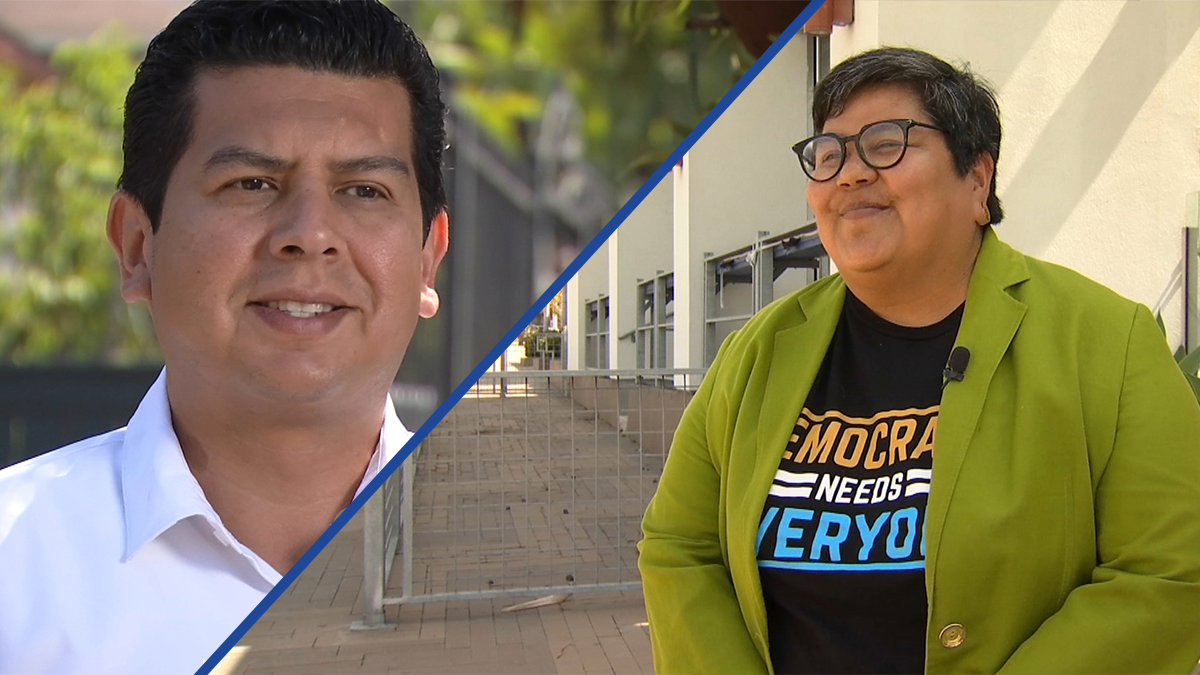 Raul Rodriguez Jr. is a retired warehouseman who told NBC 7 he wants to eliminate drop boxes.

There’s one green party candidate, Gary Blenner, a teacher who says the office of Secretary of State should be a non-partisan role. Then there's one independent candidate, Matthew Cinquanta, who told NBC 7 he wants to eliminate electronic voting machines.

Every registered voter in the state should have already received a mail-in ballot and drop boxes are open through June 7.