You may have seen reports on NBC 7 about this civic engagement campaign, an initiative focused on creating a shared vision of the future based on the input of tens of thousands of residents. The Greater Vision survey named, ShowYourLoveSD.org, has generated over 30,000 responses, representing diverse demographics including age, ethnicity, religion and geography. The survey offered over 71,000 individual modules regarding issues ranging from education, community and cultural amenities, jobs and economic growth, to future land use and planning scenarios for San Diego.
The San Diego Foundation predicts that in the next 4o years, the San Diego area will have an estimated 1.3 million new residents, many of whom will be the children and grandchildren of today’s young people. Almost 12% of the people who responded to the survey are under the age of 17, and an additional 34% from 18 to 34, showing the Foundation that today’s young people are starting to take an active interest in planning the future. Early results from the survey indicate that water conservation, accessible transportation, and affordable housing are top-of-mind for San Diegans. Education is also a major priority by those surveyed. Many want opportunities to develop workplace success skills, including critical thinking, creativity, teamwork and communication, as well as more pre-kindergarten and kindergarten educational programs. The San Diego Foundation hopes to use this information to engage the here and now generation to help shape San Diego for the next generation and the many generations that will follow. The completed Our Greater San Diego Vision document will be presented in early summer 2012. 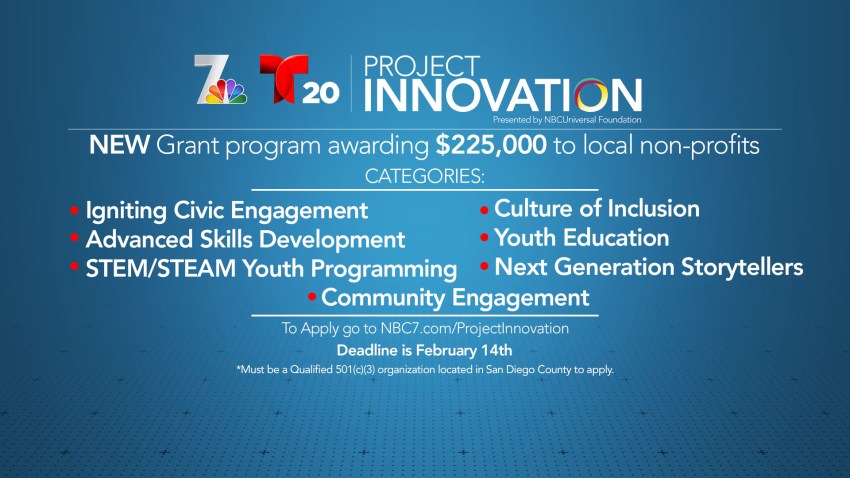 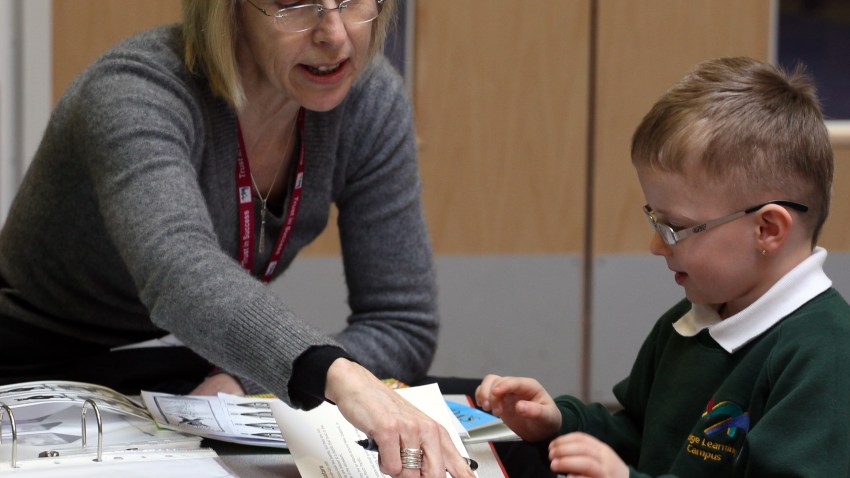 Nominate an Inspirational Teacher of the Month