To celebrate Black History Month, NBC 7 San Diego has teamed up with TheGrio.com, creating a list of History Makers in the Making, the Grio’s 100 featuring 100 future African-American industry leaders. Two industry leaders who made the list are from our own local San Diego community, Jeff Henderson and Dhani Jones.
Chef Jeff Henderson, award-winning chef and best-selling author is listed in The Grio’s 100 industry leaders for his inspirational story of having been incarcerated for almost a decade on drug charges to becoming anExecutive Chef at the renowned Café Bellagio at Caesar's Palace in Las Vegas. Jeff's remarkable story of finding his passion for cooking while incarcerated and turning his life around was captured in his New York Times Bestseller COOKED. He has been featured on The Oprah Winfrey Show, Good Morning America, The Montel Williams Show, CNBC and NPR.
Dhani Jones, former NFL linebacker and host of Travel Channel’s Tackle the Globe, is another industry leader nominated by The Grio for his philanthropic support for organizations such as The Ronald McDonald House, Leukemia Lymphoma Society, and the Juvenile Diabetes Research Foundation among organizations. Additionally, he is the President and Founder of Five Start Ties, a company that brings a new style to traditional men‘s bowties. 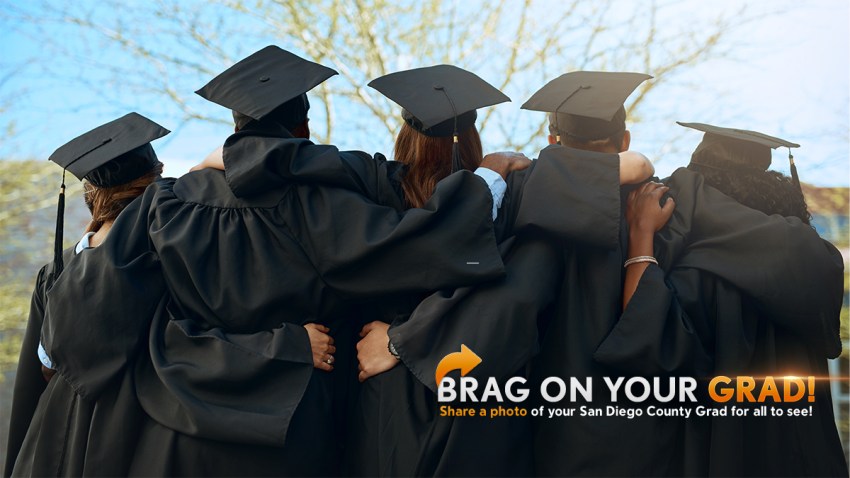 Brag on your grad Apr 15 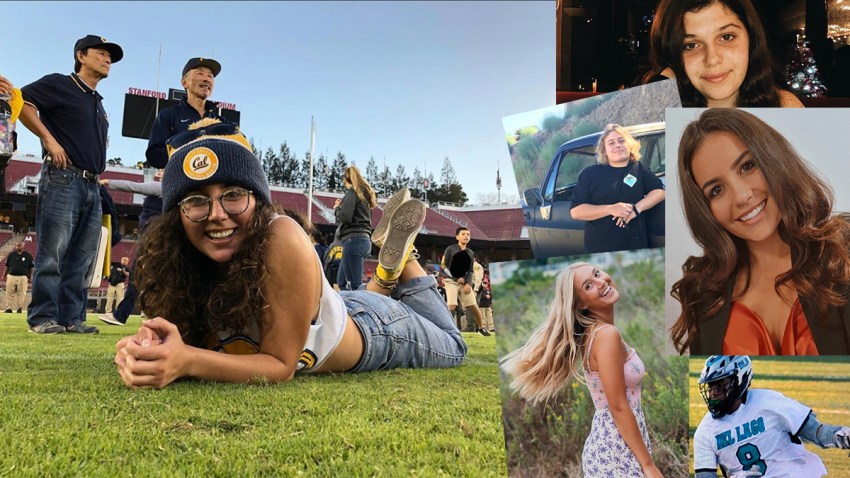