‘I Got You, Buddy': Baby Dolphin Trapped in Fishing Net Rescued by Florida Officer

A baby dolphin that was found trapped inside a fishing net was freed Wednesday — and the whole rescue was caught on camera.

Video shows Miami-Dade Police Officer Nelson Silva working to release the dolphin from tangled netting in the waters near Shorecrest.

"I got you, buddy," Silva said as he attempted to cut through the netting.

Silva, who works in the department's marine patrol unit, responded to the scene shortly after receiving a call about a dolphin in distress, authorities said. 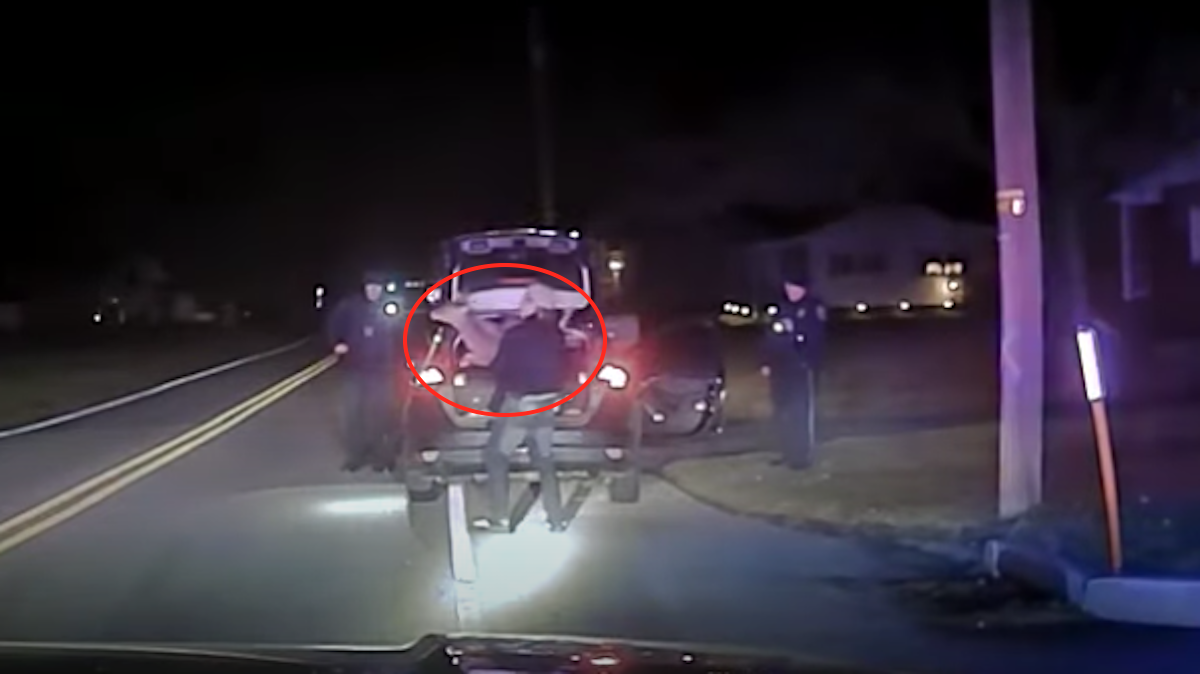 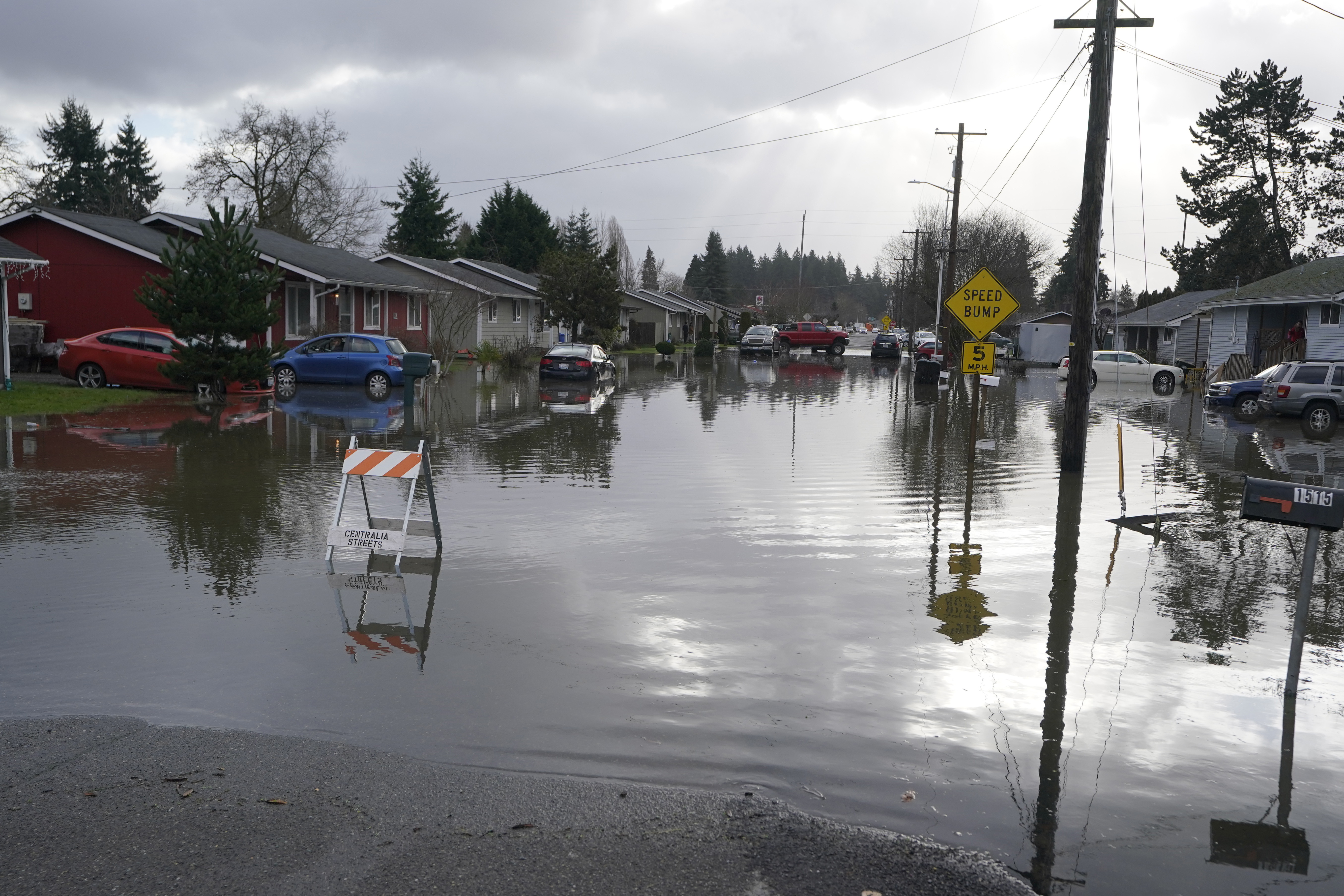 He was persistent in his efforts to rescue the marine mammal.

As he tried to get closer and free the dolphin, Silva noted the animal's strength as it wriggled through the fishing net.

"It's okay little guy, relax, buddy," he says before finally cutting through the netting, releasing the dolphin so it could swim freely.

Watch the full rescue in the video at the top of this article.